THE mother of a teen stabbed to death has asked why her son was taken from her in a row over “something cheap” like a bicycle.

Azzam Raguragui, 18, died after suffering five stab wounds during a melee in Finsbury Park, Dundrum, Dublin 14 on May 10, 2019.

His parents Hajiba and Abdul told a sentence hearing for their son’s killer that they wanted to do something good for their communities when they moved to Ireland and are proud of what their children have achieved.

But in an emotional statement Hajiba asked why her “kind” son was taken from her in an argument over a bicycle, “something cheap”.

She said she wants justice for her son.

She also said that Azzam was a “faithful and loyal” son who smiled so much he was nicknamed “Smiley”.

Father Abdul said that his son’s killer was caught on CCTV celebrating and “high-fiving” with friends after the fatal attack.

He added: “In addition to losing my son in a heinous crime I also lost myself, my wife and two kids as we have never been the same.”

The 17-year-old defendant, who cannot be identified because he is a minor, was found not guilty of murder but guilty of manslaughter by a jury in September.

Rudy shockingly claims he has evidence election will be ‘OVERTURNED’

LOVE DO COST A THING

He had previously offered to plead guilty but the Director of Public Prosecutions rejected the plea.

The trial heard that one of Azzam’s wounds severed an artery and caused massive blood loss which led to his death.

The jury passed their verdict having heard that if the accused believed he was acting in self-defence but used more force than was reasonably necessary then he should be found guilty of the lesser charge.

A creative Australian Aldi customer has made an adorable children’s dessert using only four store-bought treats from the supermarket giant.

‘I made some teddy race cars with products from Aldi today. The kids will love them at our neighbour’s son’s fifth birthday on Saturday,’ she said. 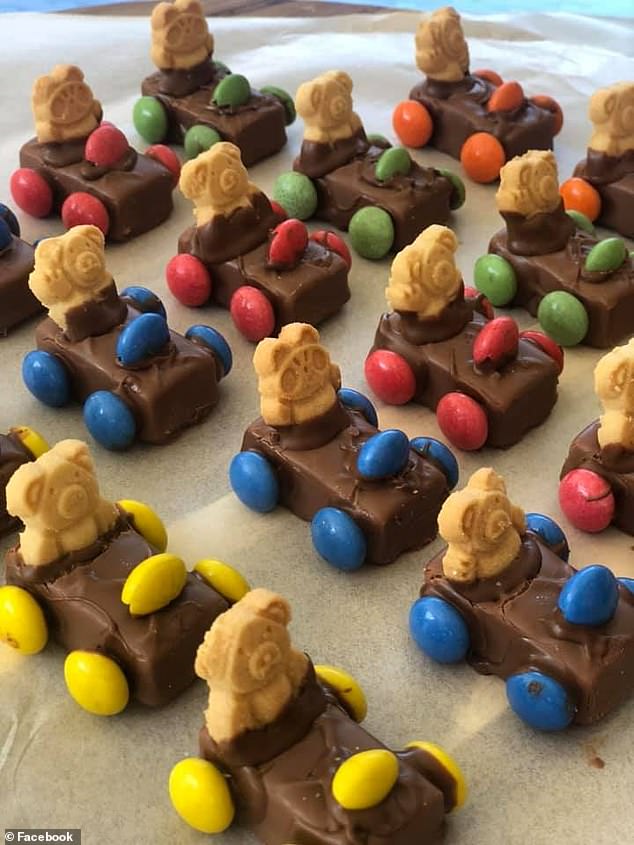 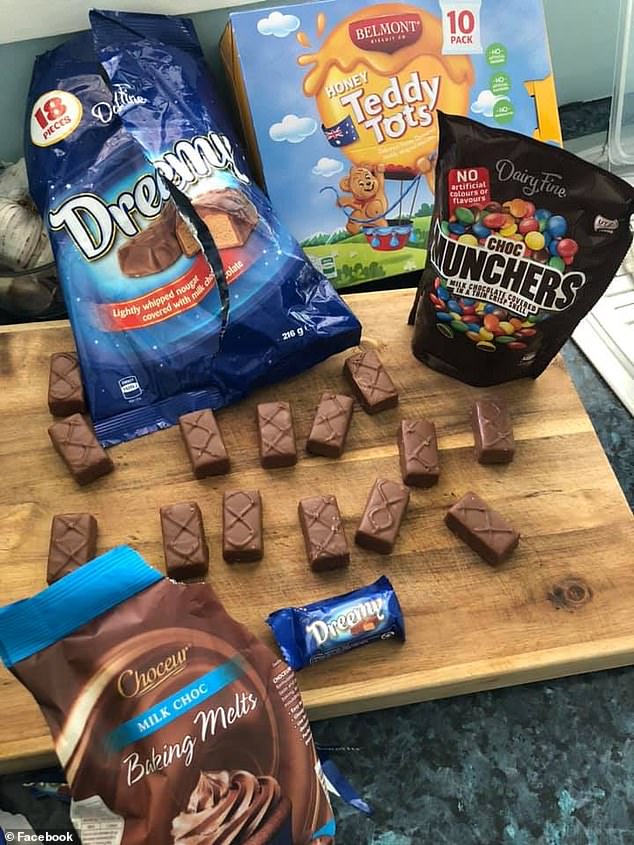 To make the treats, Kate used the Dreemy chocolate bars as the car base and Choc Munchers as tyres and a steering wheel.

She then halved the teddy biscuits and used the Baking Melts to stick the varying pieces together to make it look like the teddy was driving the car.

The sweets also only took 35 minutes to make at home and is easy to replicate. 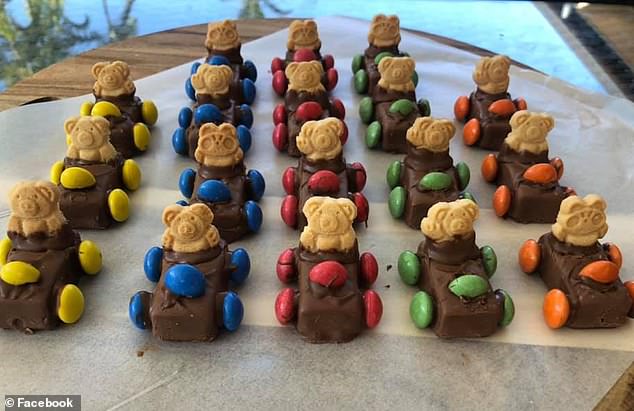 After sharing the idea online on November 12, more than 2,100 others ‘liked’ the social media post and were eager to make the dessert for their children.

After sharing the idea online on November 12, more than 2,100 others ‘liked’ the social media post and were eager to make the dessert for their children.

‘They look great and simple to create,’ one mum said.

‘I’ve made these before too! I think I appreciated them more than the kids, so much fun and so cute,’ another said.

A third added: ‘I made them on my son’s first birthday. They were a sensation!’

Other parents described the simple party dessert idea as ‘fantastic’ and ‘brilliant’.