An 18-year-old Buffalo man who claimed last month that his 2004 BMW was vandalized with racist graffiti and pro-Trump messages like “Trump 4 President” is now facing insurance fraud charges after prosecutors say he did the damage himself. 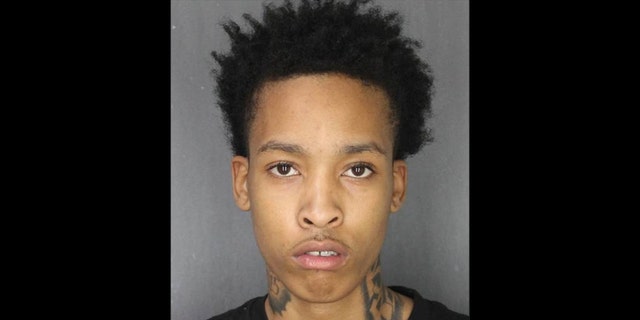 Clifton Eutsey is due back in court on January 11.
(Erie County District Attorney’s Office)

His original Facebook post showing the vandalism provoked accusations that he did it himself, something that Eutsey emphatically denied, according to the station.

But after a “thorough investigation,” authorities determined that Eutsey “did it himself,” Flynn said.

“I don’t want to go exactly into what the evidence is but there’s some video out there and there’s just good old-fashioned investigating,” Flynn said. “Talking to witnesses. Talking to family. Talking to neighbors. We put 2 and 2 together and he’s 4.”

Eutsey turned himself in on November 10. His attorney entered a plea of not guilty on his behalf. Per state reform measures, he was not taken into custody because his crimes did not qualify under bail. He is due back in court on January 11 and faces up to seven years in prison if convicted.