Skip to content
LSE graduate, 24, screamed as she plunged 30ft to her death 2 min read

LSE graduate, 24, screamed as she plunged 30ft to her death

A young law graduate screamed for help as she plunged 30ft to her death from a bridge after her car caught fire, an inquest heard today.

Azra Kemal, 24, escaped her Ford Focus after it burst into flames on the A21 in Tonbridge, Kent.

In a desperate attempt to flag down cars, she clambered over the barrier and fell an approximate 30ft drop off the Medway Viaduct to the Haysden Country Park below.

Police were called shortly after 2.30am and London School of Economics law graduate Azra was pronounced dead at 3.20am.

Omar Allen, who was in the passenger seat of the car when it caught fire, today relieved the harrowing moment his friend died. 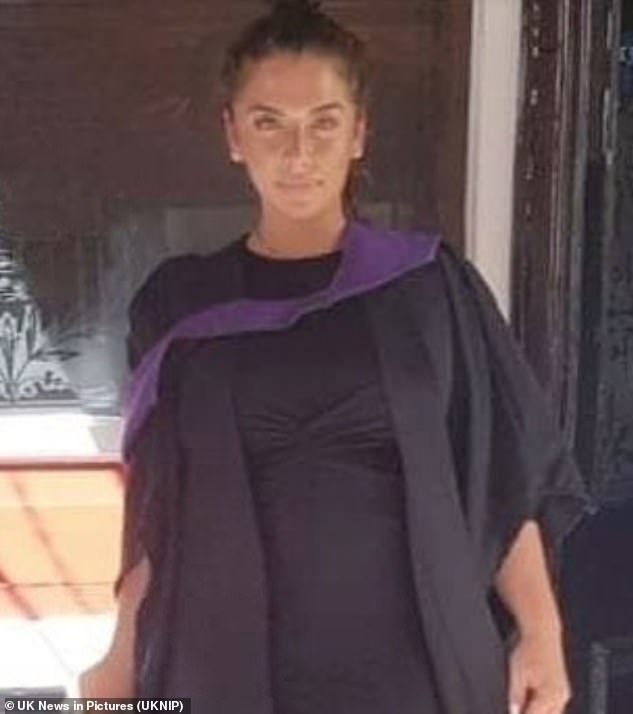 Azra Kemal, 24, slipped through a 10ft wide void between two carriageways on a road bridge on the A21 between Sevenoaks and Tonbridge. She climbed over the barriers thinking that there was a central reservation between the carriageways before falling to her death 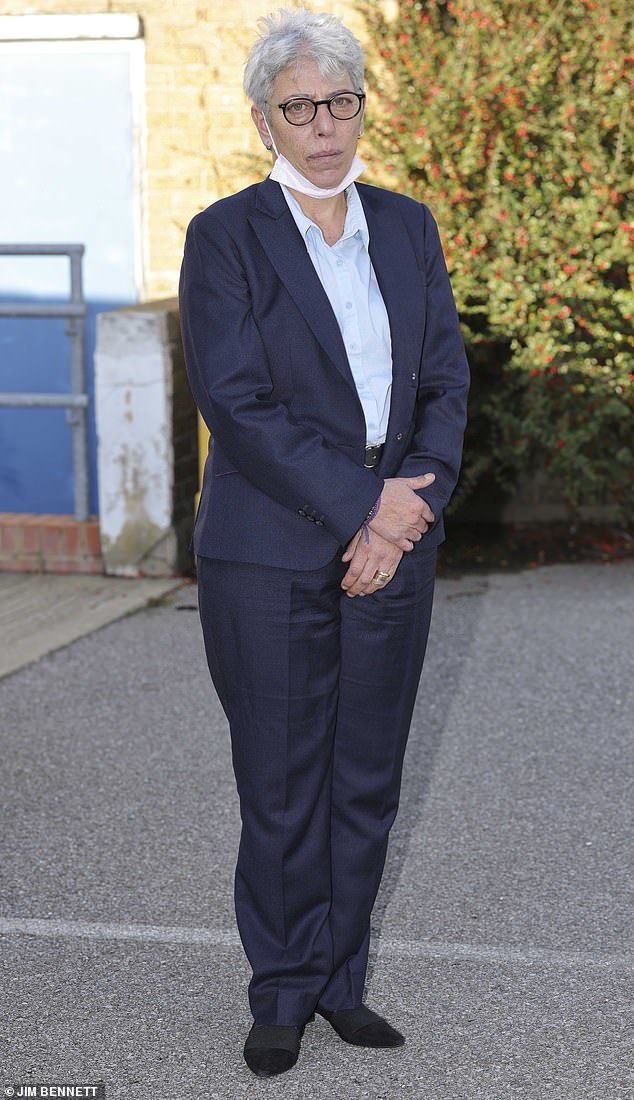 Nevres Kemal at the inquest in Maidstone, Kent, of her only daughter Azra Kemal today

The accident happened around 2.30am on Thursday on a two span bridge – known as the Medway Viaduct. It has one bridge for south-bound traffic and a separate second bridge for London-bound traffic around 10ft apart

Her friend Omar Allen told the hearing: ‘There were just flames all over the car. We hopped out and the flames got bigger. Azra wanted to get her little Louis Vuitton bag but there was smoke and fire inside the car. 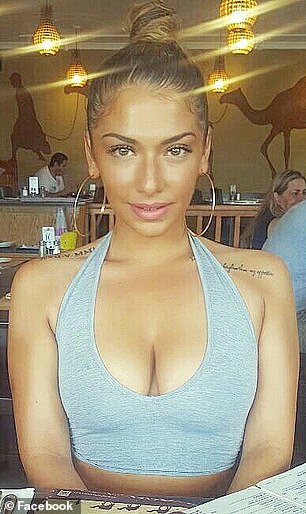 ‘We were trying to flag down cars but there were no cars coming our way. Because of the fire, no car wanted to pass so they were all piling up.’

The pair managed to make it across the central reservation to try and flag down traffic which continued to head southbound.

But in a panic, Azra then attempted to clamber over another larger waist-high barrier to return to the northbound carriageway and instead fell through a small gap between the two roads.

Traffic management worker Mr Allen, from London, added: ‘She went to cross the dual carriageway again. So I went to follow her while carrying the bags.

‘That’s when I heard her fall. I looked down and I couldn’t see her. The screams went on for so long that I knew it was far down. She was down there screaming for me to come help her.’

Mr Allen, 31, attempted to climb down a tree to try and reach Azra but it snapped and he fell to the ground too.

He added: ‘I just want her mum to know that I did everything that I could to help Azra. I have a child too so I know what it must feel like to lose a child.

‘It was a tragic thing to happen and