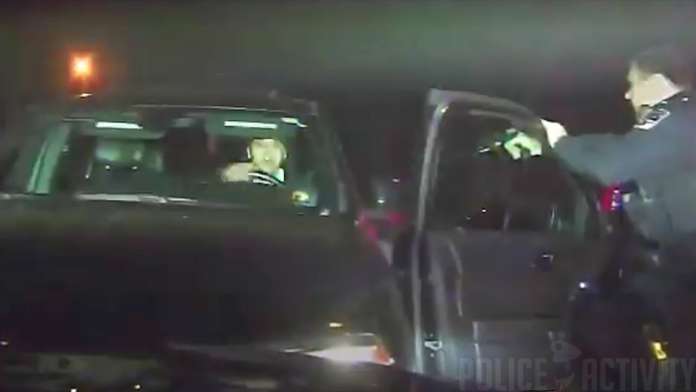 GREENFIELD, Wisconsin — On Tuesday, 05/05/20, at 12:44AM in the 4700 block of South 27th Street, a Greenfield Police Officer observed a vehicle matching the description of a vehicle reported stolen through the Oak Creek Police Department. The
officer attempted to stop the vehicle and the suspect vehicle fled northbound on South 27th Street.

The officer was not injured and continued to attempt to stop the suspect’s dangerous actions. After several attempts the vehicle was disabled and the driver was taken into custody.